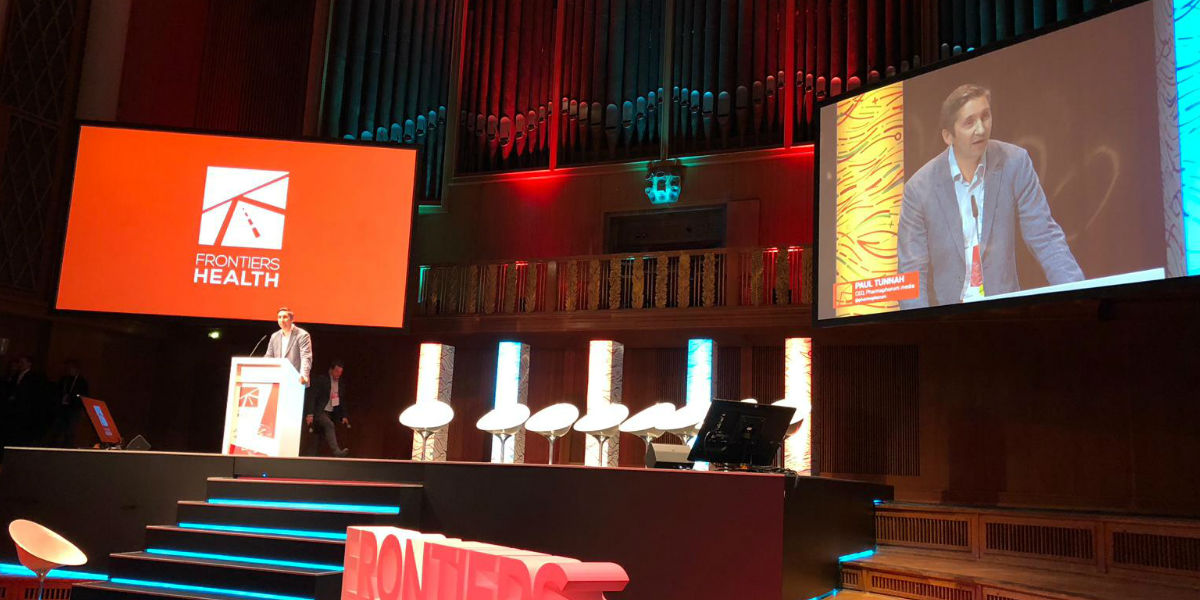 Andrew Thompson, CEO of Proteus, made a bold claim in his opening keynote at Frontiers Health 2018, stating that the FDA approval of Abilify MyCite, combining his company’s digital tracking technology with Otsuka’s schizophrenia medicine, represented the biggest revolution in medicine in over 30 years.

He believes Proteus is driving the birth of an entirely new industry, called ‘digital medicines’, in the same way that Genentech launched the now ubiquitous biotech industry with the approval of the first synthetically-manufactured human insulin, back in 1982.

Some could contest his claim that in time every therapeutic intervention will be digitally-enabled, and time will tell whether Proteus remains the leader here, but it’s hard to ignore the paradigm shift happening in front of our eyes.